72T refers to the chapter and verse in the tax code. It’s also called the SEPP or Substantially Equal Periodic Payments. The latter is much more descriptive than listing the page where you can find it. The 72T rule, or SEPP, is a method of taking distributions before the magic age of 59 ½ without triggering that pesky 10% early distribution penalty. Essentially the SEPP is a structured payment stream coming out of your retirement plan before age 59 ½ that is structured in a way that the distributions avoid the 10% early withdrawal penalty.

Are there other ways to avoid early retirement withdrawal penalties?

If you would like to retire early you might be thinking, sign me up for the SEPP. So how exactly can you avoid this penalty? There are 3 ways to calculate your SEPP and structure it in a way to help you avoid penalties. The amortization method, the minimum distribution, and the annuitization method. But there is actually a better way to do things. Are you ready to find out? Listen to this episode to hear how you can start withdrawals from your retirement funds starting at age 55 without the 10% penalty.

What does the 4% rule encompass?

Another listener, Jerry was wondering if the 4% rule considers taxes. When following the 4% rule does one consider the gross income or the net income after taxes?

In retirement, you’ll have to figure your own tax situation so you’ll always have to factor in taxes to your safe withdrawal rate. Learn about how the 4% rule has changed over the years and what is now considered a safe withdrawal rate on this episode of Retirement Starts Today. 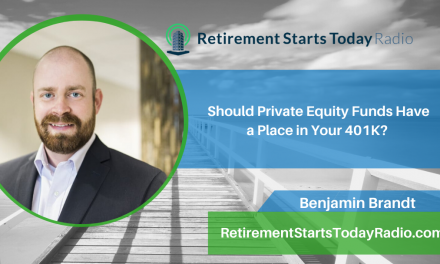 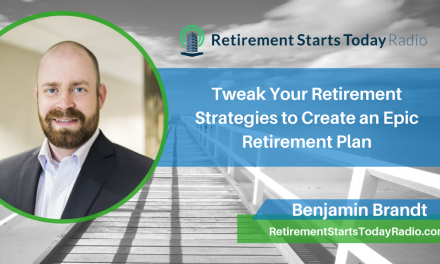 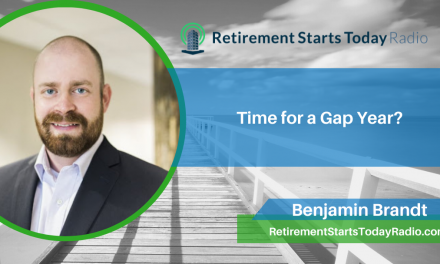 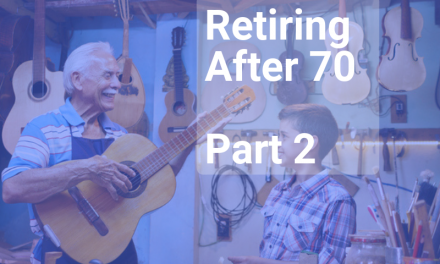