While becoming a 401k millionaire may seem like a crazy, out-of-reach goal, it’s not that hard to become a 401(k) millionaire if you have the self-discipline to stick with a long-term plan.

Fidelity recently shared this idea in a blog post on the top habits of 401(k) millionaires. According to Fidelity, anyone who follows the tips outlined in their post should eventually become a millionaire — and perhaps do it faster than they think — depending on how much they can afford to invest each month.

When I started researching this topic, I also found that many other financial publications have tackled this idea from one angle or another. For the purpose of this piece, I read through all of the articles I could find and leaned on my own experience as a financial advisor to come up with ultimate list of steps to become a 401(k) millionaire.

With that in mind, here are the top tips to become a 401(k) millionaire and perhaps even retire early:

The most important component of becoming a 401(k) millionaire is to start saving as early as you possibly can – as in, now if you’re not saving already. By starting the process early, you get the chance to let compound interest do the heavy lifting. Why is this important? Because the more money you have invested early on, the more time it will have to compound on itself over and over again.

Almost every author who has written a piece on this topic says you should save at least 10 – 15 percent of your gross salary for retirement, although some suggest saving a higher percentage than that.

I absolutely see this with my clients that are 401(k) millionaires in their 50’s. Those who have achieved 401(k) millionaire status do everything they can to max out their retirement accounts and live on what is left of their paycheck. It helps that 401(k)s are funded automatically out of your paycheck, but you should make sure you make saving a priority if you’re self-employed and have a SEP IRA or Solo 401(k) instead.

You want to be sure to pay yourself first and save the funds directly out of your paycheck before it hits your checking account. Automate every part of the savings process, and you’ll never regret it. By automating your saving and investments, you’ll be able to avoid lifestyle creep caused by having extra money in your account each month.

In case you’re unaware, lifestyle creep is the unavoidable phenomenon that says humans will naturally spend everything in front of us. Got a raise? Spend it! Received a holiday bonus? Better spend it fast! It is an unfortunate part of human nature that we are inclined to spend money that isn’t already accounted for. Automating your saving process will remove this temptation.

According to Fidelity’s figures, 97% of employer-sponsored plans offer a match. If you don’t think your plan offers a match, it might be worth it to double check! After all, who doesn’t want free money?

I’ll even take this a step further. If you aren’t taking advantage of your employer’s 401(k) match, you are voluntarily working for less. Your employer is offering you more money, but you are saying “no thanks” and taking less money instead. Doesn’t that sound ridiculous?

Here’s my favorite way to look at the employer match: The employer match is an immediate, guaranteed, 100% return on your investment. You put money into retirement and that money doubles up to your employer match. Where other than Bernie Madoff’s office can you find an investment like that?

At the very least, you should put enough in your 401(k) to receive the full matching contribution from your employer. The 80-year-old version of you will be extremely thankful that you did. Like Dave Ramsey says, “If you can’t make it on 97%, you weren’t making it on 100%.”

While there are a ton of fancy investing options out there, the simple strategy is usually the best. That’s why most people are better off investing in mutual funds, index funds, life cycle funds, and other simple investments. If you watch the news, you may be led to believe that you should throw your investment dollars into some once-in-a-lifetime deal, or that all the money is being made in hedge funds. Heck, you might even be inclined to invest in individual stocks or even company stock in the business you work for.

Generally speaking, you’re better off if you diversify as much as possible and buy funds with the lowest fees you can find. Remember that investing should be boring, and you’ll be a lot better off.

Step 5: Keep your hand out of the cookie jar.

Borrowing against your 401(k) can be tempting when you need cash for any reason, but you should strive to stay away from your 401(k) and pretend it doesn’t exist. Remember that, when you borrow from your 401(k), you’re giving up ongoing returns and compound interest on the money you borrow until it’s returned. Unfortunately, that sacrifice could cost you dearly and for decades to come.

The bottom line: Stay away from your 401(k) and save for emergencies instead. Most financial advisors suggest keeping 3-6 months of expenses in a separate account earmarked for real emergencies like a job loss or medical scare. With a fully funded emergency fund, you won’t have to access your 401(k) funds at all.

Are You On Track to Become a 401(k) Millionaire?

So how do you stack up? If you are competitive like me, you’ll probably look at those number and say, “I can beat that!” Well, you should. After all, who wants to be average anyway? 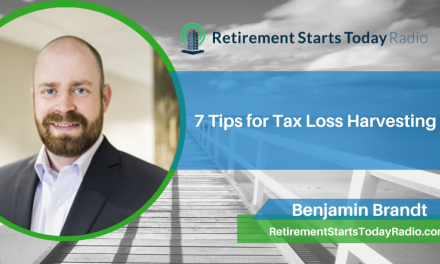 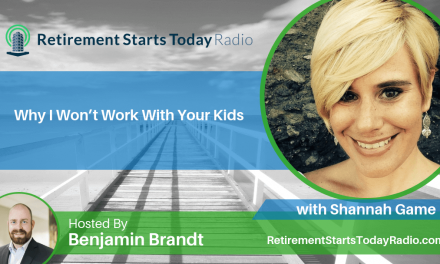 Why I Won’t Work With Your Kids, with Shannah Game Ep #80 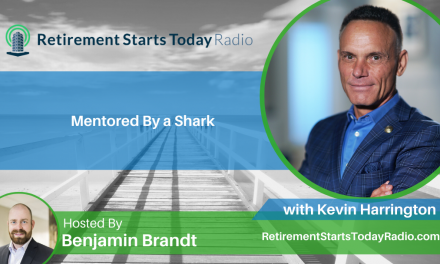 Mentored By a Shark with Kevin Harrington from TV’s Shark Tank, Ep # 156 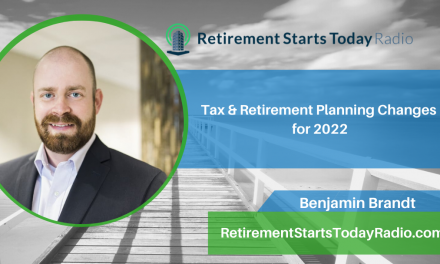