Could Living Abroad Save You Money? with Tim Leffel, Ep # 174

Would you want to raise your standard of living for half of what you live on now? Tim Leffel did, which is why he chose to uproot his family from their life in Nashville to move to a small city in Mexico. Tim is the author of the book A Better Life for Half the Price and he joins me today to discuss the pros and cons of living abroad.

Don’t miss the opportunity to learn how you can save money by living abroad. Tim is an expert in the subject and has written extensively about this topic. Listen in to hear this interview.

Why did Tim choose to move to Mexico?

Tim and his wife have traveled extensively and even lived in Seoul, Korea, and Istanbul, Turkey when they were young. When they had their daughter they knew that they didn’t want to live in the far flung reaches of the world but they still wanted the experience of living abroad.

Mexico was close by and easy to travel to, plus they liked the culture and the food which made it an easy choice to settle on. They chose to live in the central Mexican town of Guanajuato which is a mid-sized city of 200,000 with pleasant weather all year round.

It makes sense to rent first before purchasing abroad

Tim chose to rent for a year first before taking the plunge and purchasing a home. He remarks that buying a house abroad is not like it seems on those popular house hunting TV shows.

There is a lot you need to think about when buying a home abroad. The zoning laws aren’t the same as in the U.S. and it can be hard for a foreigner to understand what things are worth without living there first. Tim recommends putting in the time and effort to truly understand the market value before purchasing a home.

What are examples of how he saves money by living in Mexico?

It’s no secret that living in Mexico is less expensive than living in the U.S. Rent in the United States can easily cost $2000. In Mexico, you can find a house to rent for a fraction of that.

Healthcare expenses are notoriously high in the U.S. and in Mexico, Americans are shocked to find how easy it is to pay for those expenses out of pocket.

Tim finds that his total monthly expenses in Mexico are roughly equivalent to what he paid in rent in the U.S. Not everything is cheaper in Mexico though, listen in to hear about what costs more in Mexico.

How much would you save if you didn't have an expensive mortgage or healthcare expenses? Click To Tweet

Do you need to know the language first?

You would think that you need to be fluent in the language before moving abroad, but there are some places in Mexico where you can get by being monolingual.

Tim still doesn’t consider himself fluent, although he is learning the language. Since his daughter went to school in Mexico, she had the opportunity to become fluent. Would you want to learn the language before moving abroad? 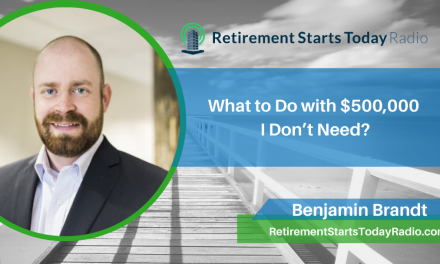 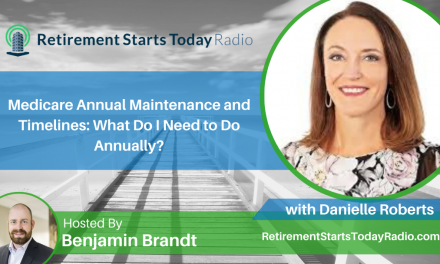 Medicare Annual Maintenance and Timelines: What Do I Need to Do Annually? Ep #166 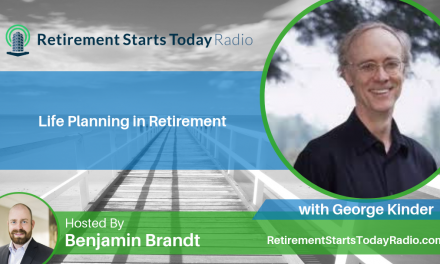