It’s no secret that we’re living longer than ever. People are living so long that we may soon be seeing 6 generations in a single-family.

The 4 stages of retirement

Retirement is no longer something people turn on like a light switch since many people slide into retirement over a period of time.

Financial Advisor magazine recently featured an article highlighting the 4 stages of retirement that were broken down by Ken Dychtwald, CEO of Age Wave, a think tank that focuses on aging and financial habits in America.

Dychtwald recognizes that the 4 phases of retirement require different approaches to money management.

Anticipation – The first phase of retirement begins up to 10 years before retirement. This stage is characterized by optimism and excitement about what lies ahead. However, future retirees are also peppered with a bit of anxiety over whether they are financially ready for this endeavor. According to our annual listener survey (which you should be on the lookout for in July), this is when most people start listening to the show.

Liberation or disorientation – This next stage begins on the day of retirement and continues for about two years. During this period, fresh retirees are thrilled to be retired but are often unsure how they will spend their time and money. Many continue to work a bit in various capacities.

Reinvention – This 3rd phase is the heart of retirement. People must shift their financial mindset from accumulation to distribution during this time.

The reinvention stage is when retirees start crossing things off their bucket list, pick up new hobbies, and spend more time with their families. This is an aptly named period since many retirees no longer identify themselves with the titles they used during their working years. Listen in to hear the biggest problems you may face during this period.

Reflection or resolution – The final stage begins around the 15th year of retirement. Many retirees are still enjoying their retirement even though they may experience health issues. They have usually learned to live within their means and are now considering the legacy they want to leave behind. Most discover that they would like to be remembered for their character and experiences rather than their career or financial accomplishments.

The article continues on to discuss the 4 retirement personality types. Press play to discover whether you fall into one of the two happiest groups of retirees. 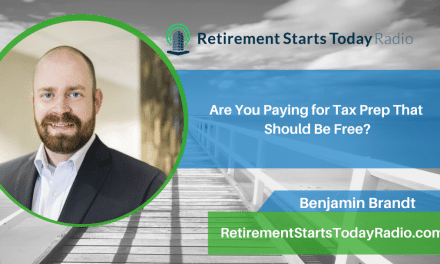 Are You Paying for Tax Prep That Should Be Free? Ep # 128 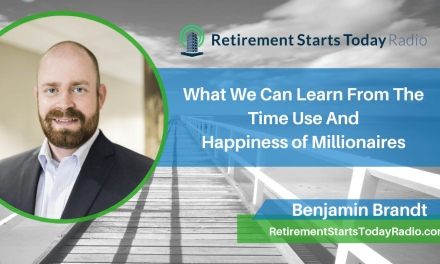 What We Can Learn From The Time Use And Happiness of Millionaires, Ep #73 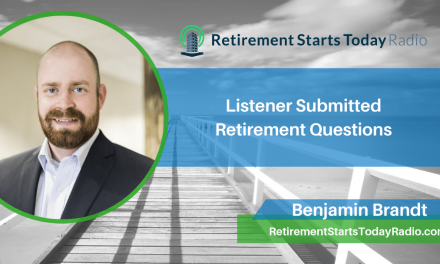 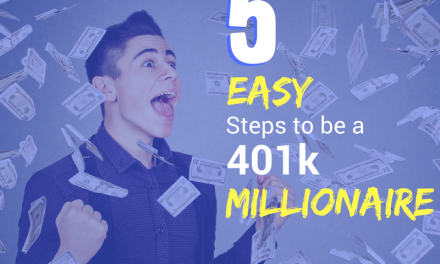