The Inflation Reduction Act – What it Means for Retirees, Ep #261

I’m sure you have heard the news about the recent Inflation Reduction Act, but what will this Act mean to you as a retiree? We’ll explore this question by examining an article written by Kelly Anne Smith over at Forbes.

If politics isn’t your thing, don’t worry, it’s not mine either. I scour the internet looking for the most neutral, least political articles that I can get my hands on. So, if you are interested in only the facts and how they apply to you, then don’t miss out on the retirement headlines segment today to hear what the Inflation Reduction Act could mean for you.

In the listener questions segment, I have a 3-part question from a listener survey respondent. I’ll answer whether you should convert a 401k or traditional IRA to a Roth IRA first, the pros and cons of converting 401Ks and IRAs, and whether there is any rush to convert 401Ks to Roth IRAs.

If you are interested in only the facts and how they apply to you, then listen to the retirement headlines segment to hear what the Inflation Reduction Act could mean for you. Click To Tweet

Do you subscribe to the Everyday Is Saturday newsletter? If you don’t, now is a great time to join since we have 2 different book giveaways this month! The first book is written by my personal coach, Benjamin Hardy, and is titled Be Your Future Self Now.

The second book is meant for business owners but really applies to retirees. It is written by Gary Kadi and called Raise Your Healthy Deserve Level.

Another reason that you may want to sign up for the Everyday Is Saturday newsletter is that I’ll be looking for beta testers to try out my upcoming course, Retirement Income University. Newsletter subscribers will have first dibs on becoming beta testers and enjoying a discounted rate on enrollment.

If you listen to the news at all, you have heard the speculations for months about the possible changes that this new bill could bring. The early adaptations of the bill were loaded with changes that would have had a massive impact on retirement planning. However, like with most bills, what actually passed looked much different than the earlier versions. This is why I don’t like to comment or speculate on proposed bills that may or may not come to fruition.

How the Inflation Reduction Act could affect you

Whether or not the Inflation Reduction Act will actually reduce inflation is yet to be determined, but after several months of trying to get something passed, President Biden signed this bill into law in August. The Act covers several areas: combating climate change, lowering the cost of prescription drugs, and raising taxes on corporations.

These are some changes that could affect you in the coming months and years: 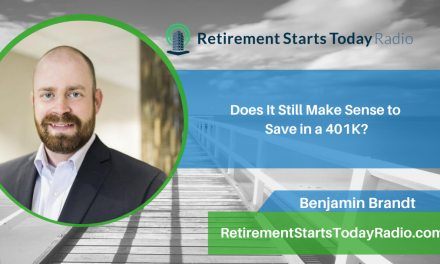 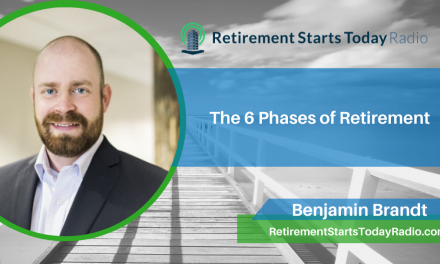 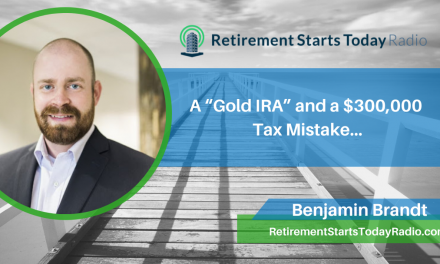