Why Markets Boomed in a Year of Human Misery, Ep #180

Have you wondered why the markets had such an amazing year in 2020 when the economy was a mess and everyone was stuck at home? You aren’t the only one. That’s why in this episode, we’ll look at a New York Times article that examines this question.

We’ll also answer some listener questions directly from our newsletter readers. Dave asks about dividend investing in retirement and Brian asks about how to pivot away from target-date funds after retiring.

Have you wondered why the markets had such an amazing year in 2020 when the economy was a mess and everyone was stuck at home? Click To Tweet

Recently the New York Times investigated Why Markets Boomed in a Year of Human Misery. This article analyzed the income, spending, and savings levels from March through November of 2020 and during that same time period in 2019. The comparison between these two vastly different years illustrates how policy, markets, and the economy intersect. Ultimately, the article reveals a sharp distinction between the haves and have-nots during the pandemic.

It may be hard to believe, but the study that the article referenced shows that salaries and wages only fell 0.5% during the nine months of the Covid pandemic. This is due to the fact that the millions of people no longer working were disproportionately in lower-paying service jobs while higher-salary jobs were largely unaffected.

Due to the CARES Act, most households received $1200 stimulus checks. That coupled with an expansion in unemployment insurance programs prevented an income collapse. It turned out that Americans’ cumulative after-tax personal income was actually $1.03 trillion higher from March to November of 2020 than in 2019, an increase of more than 8%.

While Americans were earning more in 2020 than in 2019 they ended up spending less. Spending on services like restaurants and travel fell by $575 billion, or nearly 8%. Instead, that money went to spending on durable and non-durable goods. Overall, American spending decreased by $535 billion.

Since Americans were earning more and spending less that meant that savings rates increased dramatically. From March through November 2020, personal savings was $1.56 trillion higher than it was in 2019 — a rise of 173%! Before the pandemic savings rates were at 7% and spiked to 33.7% in April. This was its highest level on record, dating all the way back to 1959.

These findings are quite unexpected during this time of worldwide crisis. If there is a lesson to be learned here it’s that when the world expects the stock market to zig more often than not it will zag. Remember that the next time the world throws us an economic curveball. 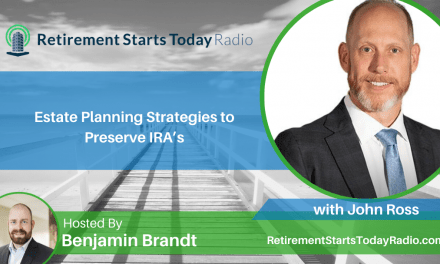 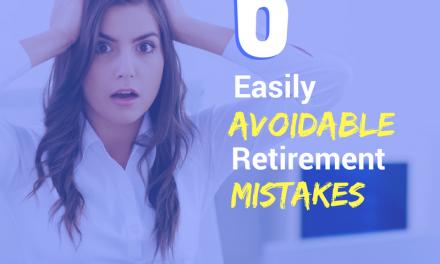 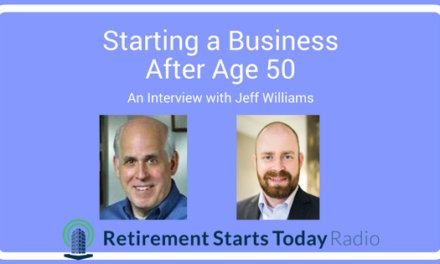 Starting a Business after Age 50 – An Interview With Jeff Williams of BizStarters.com 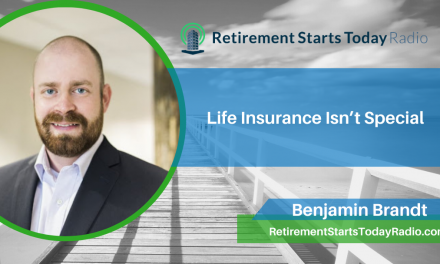